In 2010, Jon realized that there was no philanthropic presence in the sport of Brazilian Jiu-Jitsu. By 2011, Tap Cancer Out was born, with a mission to end cancer through the BJJ community. Jon leads Tap Cancer Out’s vision, strategic growth and partnerships. He has been training in BJJ since 2008 and was awarded his black belt in August of 2018. 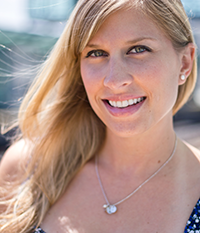 VP of Marketing and Operations

With her husband, Jon, Becky helped create Tap Cancer Out in 2010. She is an invaluable element of Tap Cancer Out operations, marketing, social media, business development and event management. She became Tap Cancer Out’s third full-time employee at the beginning of 2020. 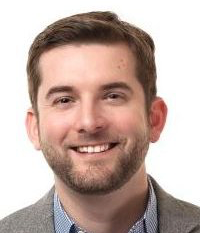 As Treasurer, Mark leads Tap Cancer Out’s fiscal strategies, financial planning, and tax management. A dedicated volunteer at nearly every Tap Cancer Out BJJ Open, Mark has been involved with the nonprofit since its inception in 2010. Mark is currently the CFO of Moore Holdings in New York City. 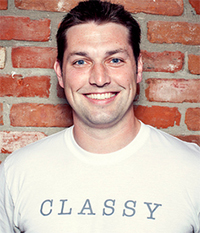 Pat is the cofounder & Chief Impact Officer of Classy—the innovative social fundraising platform used by Tap Cancer Out and hundreds of other nonprofits. He leads Classy’s strategic growth and sector initiatives, including the CLASSY Awards and PROGRESS. Pat serves as a strategic mentor to the Tap Cancer Out team and can be credited with inspiring its creation. 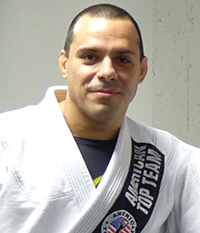 Luigi Mondelli is the head instructor of American Top Team Connecticut and founder of the Kore Martial Arts Association. He is a fourth-degree BJJ black belt under Ricardo Liborio. 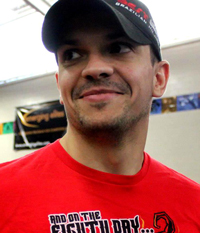 Carlos is the owner of Inkify, a screen-printing and embroidery company in Massachusetts that specializes in BJJ clothing and promotional items. Carlos has been supporting Tap Cancer Out since its inception as a strategic partner and dedicated volunteer. He has been training in BJJ since 2008 and is currently a purple belt.